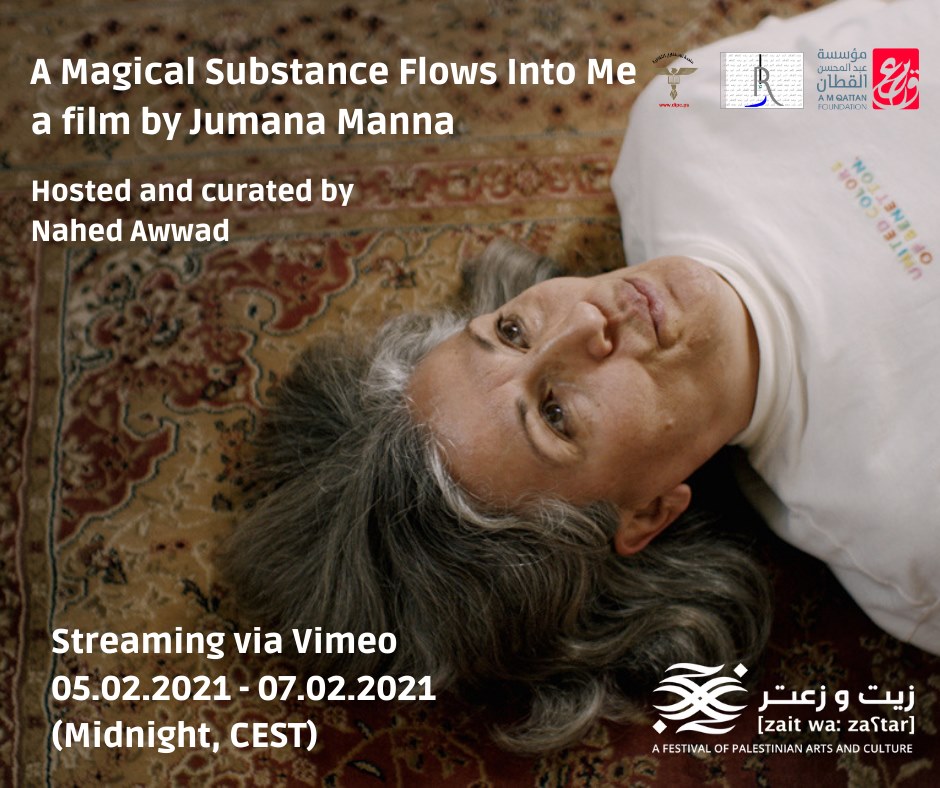 The next event of the [zait wa: zaʕtar] Festival for Palestinian Arts and Culture is coming up this weekend – join us to find out more about a rich & diverse musical culture beyond the famous Dabke, with Jumana Manna and her film ‘A Magical Substance Flows Into Me’.

‘A Magical Substance Flows Into Me’ opens with a crackly voice recording of Dr. Robert Lachmann, an enigmatic Jewish-German ethnomusicologist who emigrated to 1930s Palestine. He attempted to establish an archive and department of Oriental Music at the Hebrew University, creating a radio program for the Palestine Broadcasting Service called “Oriental Music”, for which he invited members of local communities to perform their vernacular music. Over the course of the film, Manna follows in Lachmann’s footsteps and visits Kurdish, Moroccan and Yemenite Jews, Samaritans, members of urban and rural Palestinian communities, Bedouins and Coptic Christians, as they exist today within the geographic space of historical Palestine. Engaging them in conversation around their music, while lingering over that music’s history as well as its current, sometimes endangered state, Jumana Manna thus presents a metaphorical excavation of an endlessly contested history.

The film audio is a mix of Arabic, Hebrew and English with English subtitles.