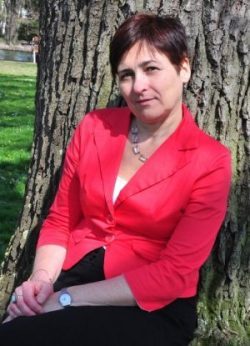 On August the 28th 2004 in Oxford the annual meeting „Project for Democracy Studies in the Arab World“ took place for the 14th time. This meeting of Arab academics is extraordnary, has it not indeed established itself throughout the years as a highly respected forum, in which modern Arab intellectuals elaborate on current issues that move the emotions of millions of Arabs around the world to find solutions for what seems to be insoluble. It is remarkable that this project, which was founded in the middle of Europe, has since then been a forum organized by Arabs for Arabs. The main subject of this year’s meeting was „Despotism and Power in the Political Systems of the Modern Arab World“. Renowned academics from different Arab countries brought forward their theories on instruments of power, religeous guardianship and the historical reasons for the dragging democratization in the Arab world. We here publish the opening speech of Ali al-Kuwari, head of the meeting and founding member of the project, as well as five of the 13 contributions that were presented on the meeting.

In the following article we don’t yet leave this subject. Hamid Fadlalla has reviewed for us Osman Saeed’s diploma thesis on the Sudan conflict as example for a conflict between state and culture.

A short article by Marwan S. Abualrub introduces to us Ibn Rushd’s medical works including bibliographical details and titles of translations.

Last but not least we have included – on the occasion of awarding Sonallah Ibrahim the IBN RUSHD Prize this year – an article on Sonallah Ibrahim. By describing his literary works and explaining the context in which they have been written Andrea Haist is offering an overview of Sonalla Ibrahim’s oevre. She also encloses bibliographical references and examins the difficult relationship between the author and the Egyptian government.

We hope you enjoy your reading!